40+ years of recording and performing, including several years of national concert tours. Familiar to local audiences from five years at LeCabaret Piano Bar on Hilton Head, and twelve years at The Studio restaurant on Hilton Head. 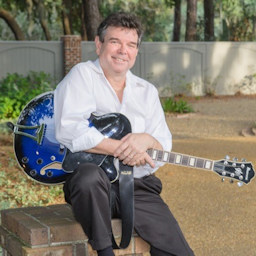